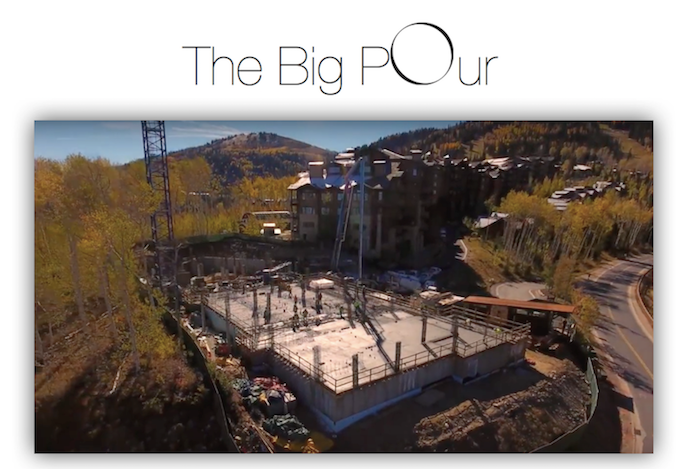 The Big Pour is going on now at One Empire Pass!  Construction continues at an epic pace, getting ready to host an exclusive group of only 27 homeowners.    Will you be one of them? One Empire Pass Residences -  Expect the Unexpected Take a close look from high above at this exclusive new development. [youtube=http://www.youtube.com/watch?v=r75lCseZAtQ?rel=0]

One Empire Pass is an intimate community of 27 private ski-in / ski-out residences on the slopes of Deer Valley Resort.  These exclusive residences will offer 2, 3 and 4 bedrooms ranging in size from 2,025 sq. ft. to 4,350 sq. ft. Living at One Empire Pass will offer unprecedented amenities.  The two levels 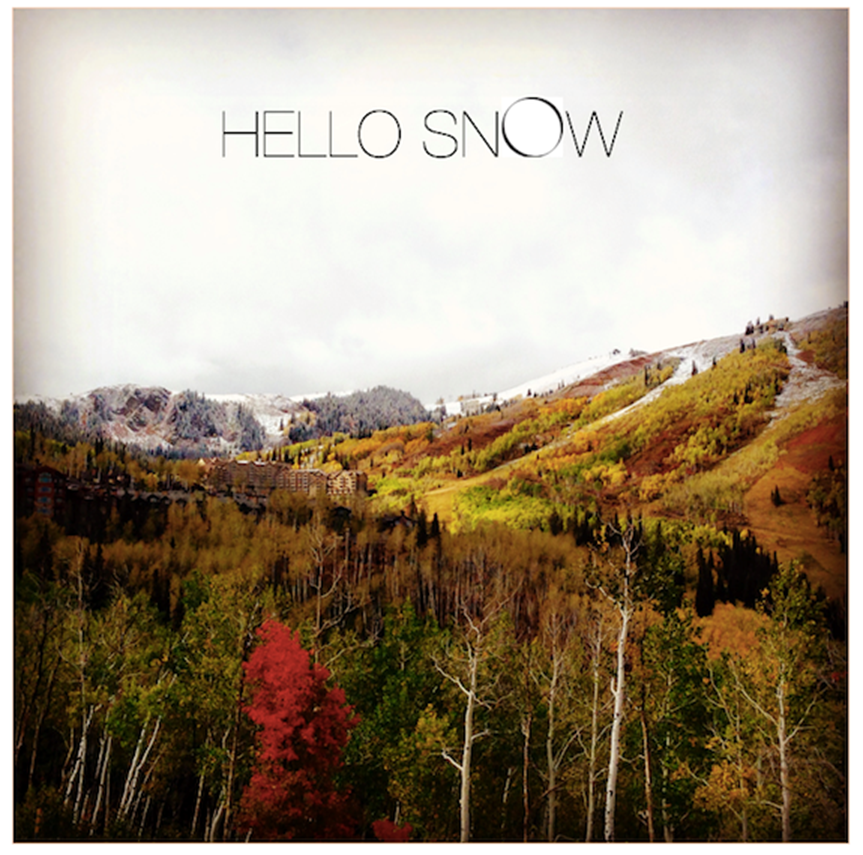 Our first snow arrived September 23, 2016, but we've had several more storms since then.

Ski Season is getting an early start this year with several snowstorms that began in September in Empire Pass.  It won't be long before these golden slopes will be covered with snow, and we've already got a great start on ski season.  Get those skis tuned and waxed, Deer Valley Resort opens Saturday, December 3rd.

Construction is in full swing at One Empire Pass!

Set amongst a backdrop of spectacular fall colors, One Empire Pass Deer Valley continues to move forward with construction, even 7 days a week. There's been a lot of concrete poured in Empire Pass recently, including getting those elevators ready to take you to

Latest From Our Blog...

Viridian Residences Park City Skiing in the winter, Golfing in the Summer – this is how Park City was meant to be enjoyed!... Read More

Our community joins many across the world in a unified effort to reduce the impacts of COVID-19.  Summit County Health Departm... Read More

Empire Pass at Deer Valley Resort is one of the most coveted locations in Deer Valley, the latest to be completed is One ... Read More